Our Practice in the Media

New Age Women’s Health has received national media attention due to our unique story. It’s not every day that you see identical triplets, all OB/GYNs, working with their mother. Dr. Gersten has been serving the Miami community since 1983, and some of her patients have been seeing her for over three decades.

On a recent visit to the Rachael Ray Show in September 2017, we discussed our new practice and answered several general OB/GYN questions. Watch now

In this Good Housekeeping article, which was originally published in the June 2017 issue of Dr. Oz's magazine, The Good Life, Drs. Joanna, Sarah, and Victoria Bedell discuss joining forces with our mother to create a unique practice. Read the article

In November 2017, the Kendall Gazette took another look into our exciting and unique practice. Read the article

In April 2018, HelloGiggles.com talked to Drs. Joanna and Sarah Bedell about the average depth of the vagina. Read the article

Whattoexpect.com spoke to Dr. Sarah Bedell about a fun way to predict a baby's gender. Read the article

Whattoexpect.com also recently reached out to Dr. Sarah Bedell to talk about the best way to estimate a patient's due date in pregnancy. Read the article

In August 2018, Drs. Joanna, Sarah, and Victoria Bedell were interviewed for the Baptist Health Channel and discussed twin and other multiple pregnancies. Click the link below to watch the video.

The doctors were interviewed by Channel 7 in October 2018 about delivering babies across generations. Click the link below to watch the interview.

In an interview with nbcmiami.com, “A Love of Medicine Runs Through Generations,” Dr. Gersten and Drs. Joanna, Sarah, and Victoria Bedell share how their love of medicine, and each other, brought them to where they are today. Click the link below to watch the video.

Click below to watch all of the doctors interviewed by Dr. Geeta Nayyar of TopLineMD. 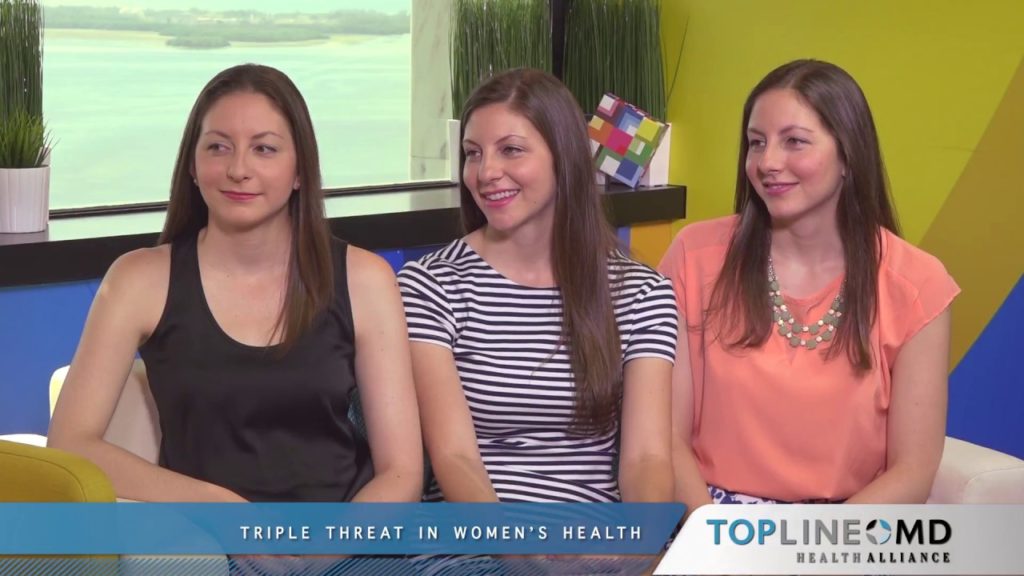 Click below to watch our appearance on ABC Channel 10 Local News with Kristi Kreuger from December 2017. 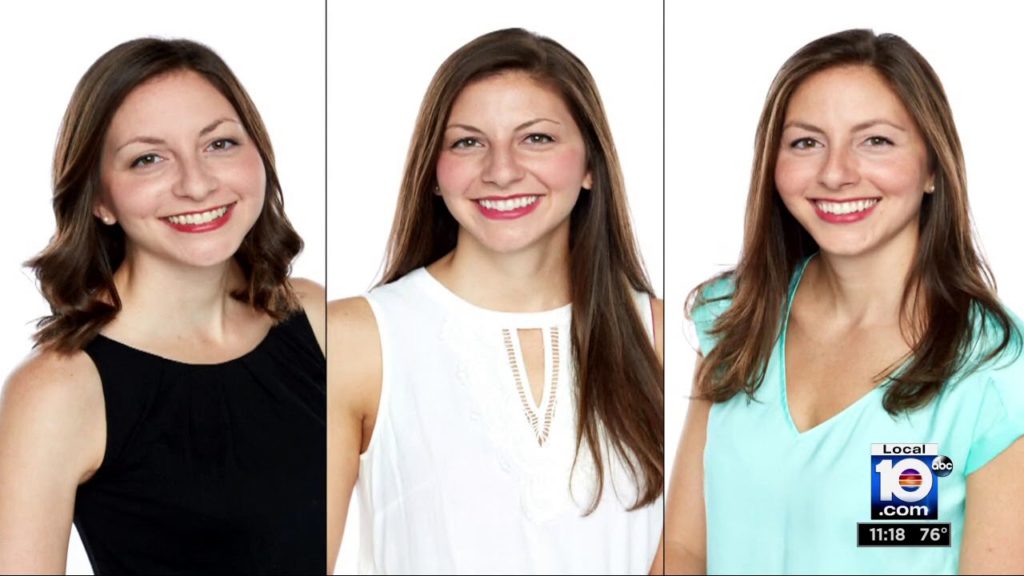 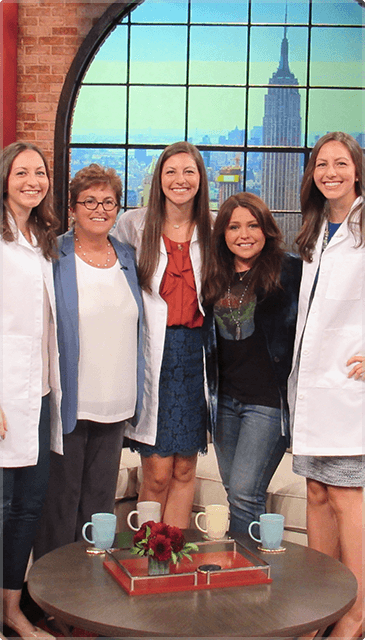